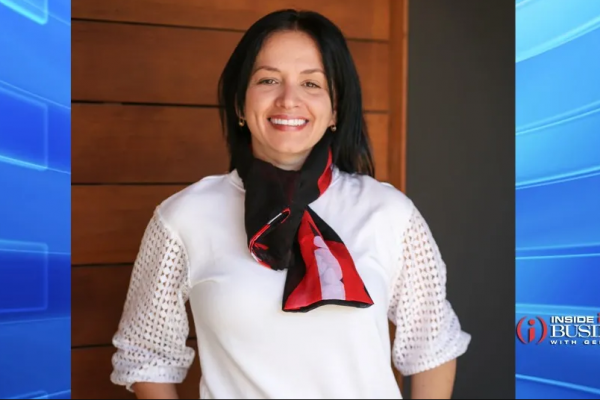 The developers of the $300 million Bottleworks District in downtown Indianapolis have announced two more tenants joining The Garage food hall. The new tenants plan to open next summer as part of the project’s first phase. A new concept, Azucar Morena, plans to offer Venezuelan fare, and the Chicago-based Furious Spoon will open a ramen shop….

A plant-based diet enthusiast who also loves baked goods is bringing the best of both worlds to downtown Naperville with a new business called Cinnaholic. Kaleen Barbera is set to open a franchise in early 2020 of the gourmet cinnamon roll shop based in Berkeley, California, bringing its signature rolls made without eggs or dairy —…