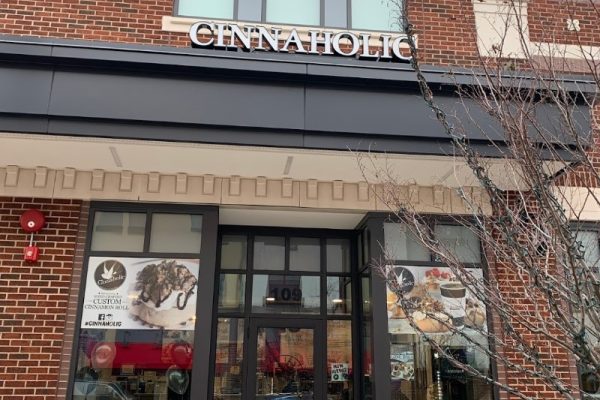 A plant-based diet enthusiast who also loves baked goods is bringing the best of both worlds to downtown Naperville with a new business called Cinnaholic.

Kaleen Barbera is set to open a franchise in early 2020 of the gourmet cinnamon roll shop based in Berkeley, California, bringing its signature rolls made without eggs or dairy — but with plenty of tasty toppings — to the Western suburbs….

…The Cinnaholic bakery in Naperville is set to open at 41 W. Jefferson Ave., suite 109, in part of the space formerly occupied by the longtime Russell’s Dry Cleaners.The rest of the new building constructed after the cleaners was torn down is taken up by a new Filson outdoor clothing store.