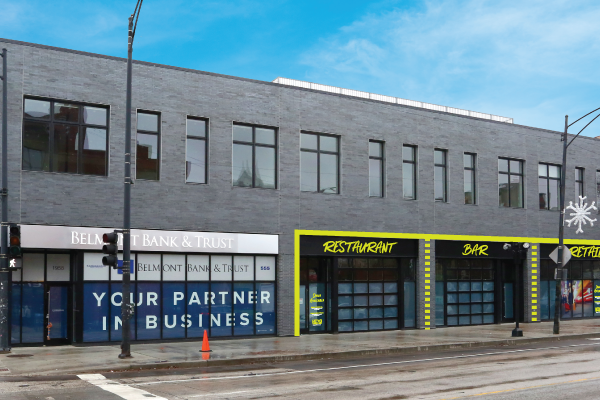 A pot-inspired sandwich chain is coming to Chicago to capitalize on the buzz over legal recreational marijuana as Cheba Hut inches toward its debut in the city with two locations. One local franchisee has signed a lease in Wicker Park, the company confirmed, while another is working to lock down a space in Wrigleyville or Lincoln Park.

Cheba Hut was originally slated to open a restaurant by the end of 2019 in Bucktown (which is near a Wicker Park site the franchisee was considering) with a full bar, toasted subs, and a strong supply of weed puns. But plans for that location ultimately fell through, according to Reuben Rischall of Metro Commercial Real Estate. Ownership pivoted and signed a lease at at 1950 W. Division Street, a property Rischall represents as an agent. That’s the same building as Colectivo Coffee at Damen and Division.