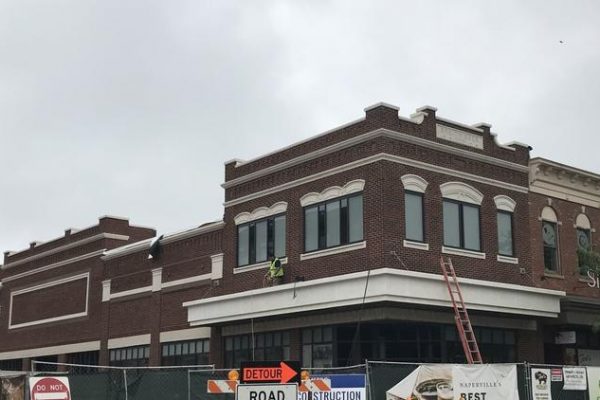 Filson, a company that makes high-end outerwear, clothing and bags, has leased for a portion of the new building going up at the downtown Naperville site once occupied by Russell’s Dry Cleaners.

The building at Main Street and Jefferson Avenue is still under construction but should be finished this summer, said Nathan Tonnies, principal with Metro Commercial Real Estate.

Filson will occupy the building’s southern portion at 41 W. Jefferson Ave., visible from both Jefferson and Main. An 800-square-foot space on the northern end has not yet been leased, Tonnies said.