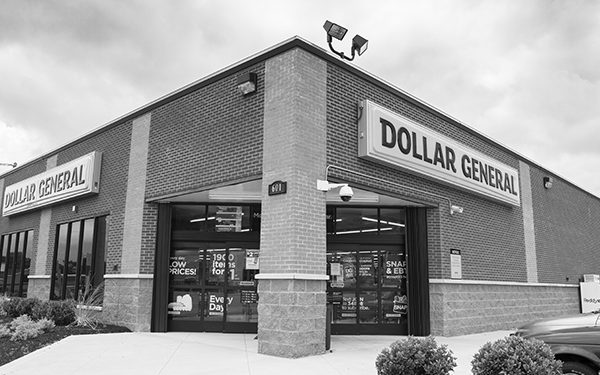 Not all retailers are trimming back their brick-and-mortar footprints…

…Dollar General, second overall, led a trio of dollar stores in CoStar’s top 10, based on retailers’ announced U.S. store openings as of the second quarter of 2016.

…Similarly, off-price chains Marshalls and T.J. Maxx — sixth and seventh on CoStar’s list, with plans to add 3 million and about 2.9 million square feet, respectively — draw customers with the “treasure hunt” of finding a deal, Harris said.